International Students can return to Queensland from January

The Government has announced that International students abroad can return to Queensland from January. 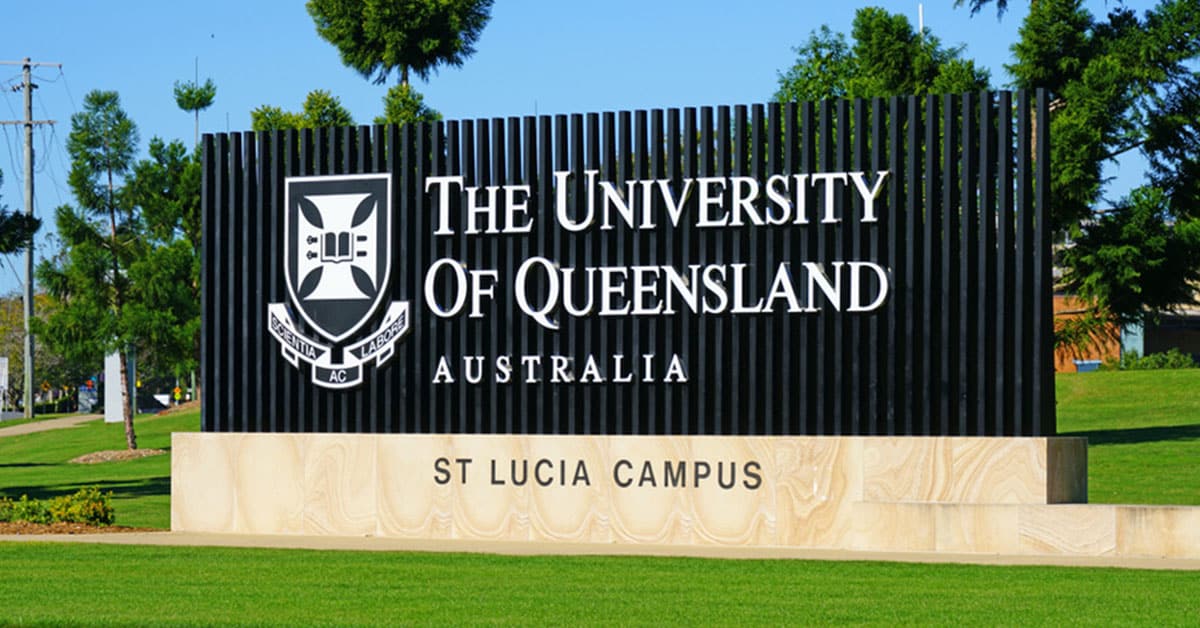 It has been more than a year and a half since Australia closed its international border. Australia plans to open the border in December. Many international students have been stranded abroad since the border was closed last March.

According to the current plan, 250 students can reach Queensland in two weeks. There will be a gradual increase in this range

Returning students must receive both doses of the vaccine. Arriving at Brisbane Airport, they will be taken by bus to the Wellcamp Quarantine Hub in Tumba. Here they have to quarantine. Minister Stirling Hinchliffe pointed out that students need to be quarantined until Queensland records a huge increase in vaccination rates